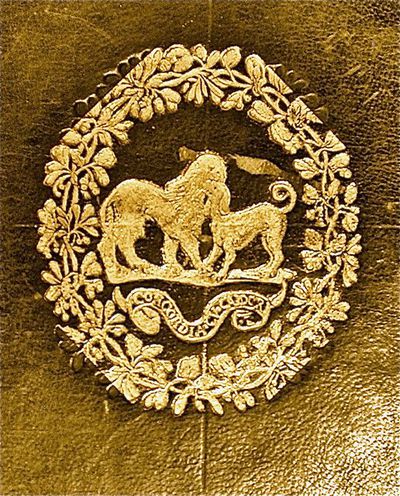 Born at Finchingfield, Essex, son of Philip Howard, 13th Earl of Arundel (1557–1595). He held various offices at James and Charles’ courts and travelled on diplomatic missions; he was appointed Knight of the Garter in 1611 and escorted Elizabeth, the electress consort Palatine, and her husband to Heidelberg in 1613. He later escorted Marie de Médicis to Holland in 1641, after which he took up permanent residence abroad. He contributed £54,000 to the King’s cause in the Civil War and subsequently suffered losses, his jewels and estates being seized by parliament in 1643. He was created Earl of Norfolk in 1644.

Arundel is best remembered for his knowledge and patronage of the arts and for the significance of his own acquisitions. His patronage advanced the careers of artists and architects such as Inigo Jones, van Dyck and Rubens and scholars who wrote about art, such as John Selden and Henry Peacham. Arundel amassed ‘what may have been the best collection of drawings by major Renaissance artists ever assembled’ (ODNB), including the work of da Vinci, Holbein, Raphael and Durer, and also acquired jewels, coins, books and manuscripts, and the Arundel Marbles that are now held at the Ashmolean.

Arundel inherited numerous books and manuscripts from his uncle Lord William Howard (1563-1640), and bought many other medieval manuscripts as opportunities arose. He acquired many books during his travels abroad, including, in 1636, the entire library of the German renaissance lawyer Wilibald Pirckheimer (1470-1530). His collections were partly dispersed after his death. His printed books were given to the Royal Society in 1666 by his grandson Henry Howard, 6th Duke of Norfolk; the Royal Society sold its portion to the British Museum in 1831, and they now form the Arundel manuscripts within the British Library.

Retrieved from ‘https://bookowners.online/index.php?title=Thomas_Howard_1586-1646&oldid=22686’
Categories:
This page was last modified on 24 June 2022.
Content is available under CC BY-NC 4.0 unless otherwise noted.