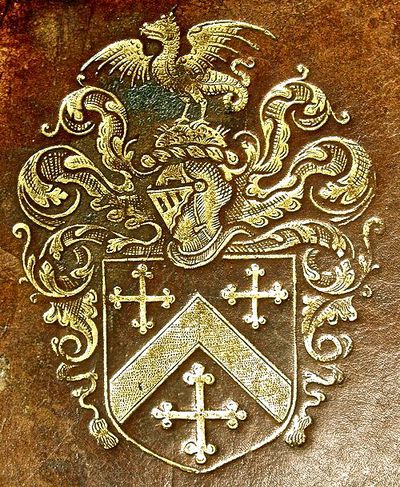 Born at Leighs Priory, Essex, son of Robert Rich, 1st Earl of Warwick. Matriculated at Emmanuel College, Cambridge 1603, but did not graduate; probably admitted to Middle Temple 1604/05. MP for Maldon 1610; travelled to Turin with Sir Henry Wotton in 1612. Founding member of the Bermudas Company in 1614, and commissioner of ships undertaking piracy in the East Indies. After inheriting the Earldom in 1619 he became increasingly involved in political and court life, while also developing his connections with trade, piracy and colonial settlement in the Americas. He was at odds with Charles I during the 1630s over forest laws in the 1630s and theologically was a strong supporter of puritans. He became a leading parliamentarian figure during the Civil War, and was appointed commander of the Navy in 1642, in which capacity he made a significant contribution to the defeat of Charles I’s forces. His political influence declined in the 1650s but the marriage of his grandson to Cromwell’s daughter in 1657 reflects the ongoing mutual respect between himself and the Interregnum regime.

A small number of books survive with Rich’s armorial stamp, presumably the rump of what was once a larger collection whose extent is unknown. There is no mention of books in his will; the bulk of his property passed to his wife and children. The inscriptions of subsequent owners in one of the surviving books, dated 1658 (St John’s, Cambridge F.8.12) suggest early dispersal. Other examples: Cambridge UL Rel.d.61.1, UCL Ogden 376.

Rich’s books are usually identified from the presence of one of his two armorial binding stamps, sometimes with “R R” at either side.

Retrieved from ‘https://bookowners.online/index.php?title=Robert_Rich_1587-1658&oldid=22994’
Categories:
This page was last modified on 14 July 2022.
Content is available under CC BY-NC 4.0 unless otherwise noted.