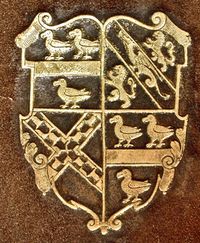 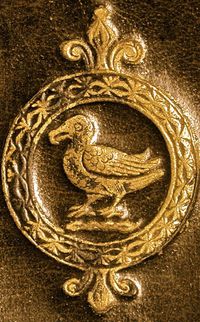 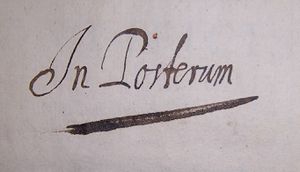 Born at Beoley, Worcestershire, the eldest son of William Sheldon (1589-1659) and Elizabeth (1592-1656) and member of a wealthy Roman Catholic gentry family. Travelled to France and Italy in 1642; married Lady Henrietta Maria shortly after his return to England in 1647. Sheldon devoted himself to studying genealogy, heraldy, and antiquities following the death of his wife in 1663 and created a library at Weston.

Anthony Wood, who helped to catalogue and organise his library at Weston, noted its size and significance. Gave heraldic manuscripts to Jesus College, Oxford, and the beneficiary College of Arms; books which remained in the family were largely dispersed by auction, 7.9.1781.

Retrieved from ‘https://bookowners.online/index.php?title=Ralph_Sheldon_1623-1684&oldid=22793’
Categories:
This page was last modified on 28 June 2022.
Content is available under CC BY-NC 4.0 unless otherwise noted.