Probably born in London, where he became a freeman of the Barber-Surgeons Company in 1590. in 1597 he was appointed one of the three surgeons at St Bartholomew's Hospital, a post he held more or less continuously until his death in 1634. As well as establishing a successful practice in London - he is known to have been highly regarded by senior establishment figures like Robert Cecil and Lancelot Andrewes - he was an active member of the Barber-Surgeons Company, holding various offices including that of Master of the Barber-Surgeons Company, (twice, in 1613 and 1624). His will shows that by the time of his death he had become a man of means, able to leave over £600 in monetary bequests as well as property and household goods. 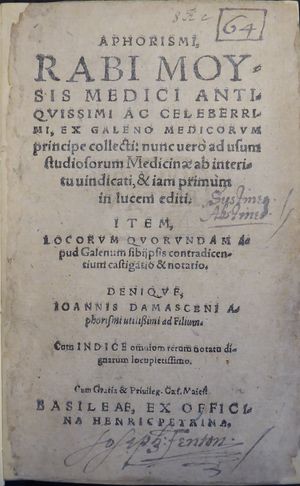 Fenton accumulated an extensive library throughout his career, of which at least 300 books survive today, primarily medical, many in the British Library. Most are in Latin, with a few in other European languages. A 1606 book now in the British Library has on its flyleaf "A note of all the bookes of chyrurgerye that I have in my study", listing about 40 titles. He bequeathed all his books, together with his surgical instruments, to his grandson (Sir) Joseph Colston (d.1675), who became a successful physician; dispersal seems to have occurred after Colston's death, with many of the books acquired by Hans Sloane. Examples: British Library 540.f.7, 540.c.25, 540.h.5; St. John’s, Cambridge Kk.6.43; Royal College of Physicians, Edinburgh Bb.9.57.

Typically inscribed his title pages with a large bold signature. He also regularly wrote the motto "Sustine abstine" or "Sustineo abstineo" (the final "o" of each word, in the latter form, will often be found to have been subsequently crossed out). His title pages also typically have a number in a square box towards the head, apparently referring to some shelving or classification system of Fenton's.

Retrieved from ‘https://bookowners.online/index.php?title=Joseph_Fenton_d.1634&oldid=20741’
Categories:
This page was last modified on 15 August 2021.
Content is available under CC BY-NC 4.0 unless otherwise noted.