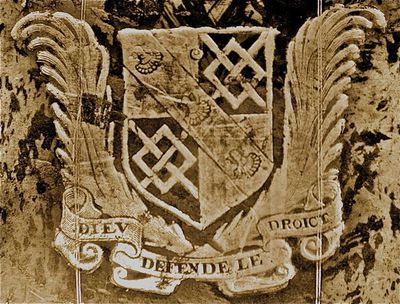 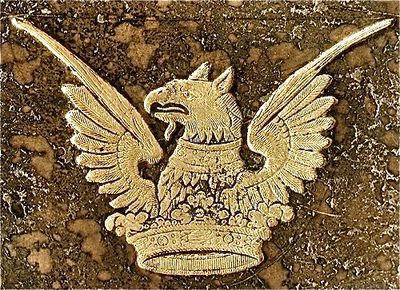 Second son of William Spencer, 2nd Baron Spencer of Wormleighton. Matriculated at King’s College, Cambridge 1646, but did not graduate; he was studying at the University of Padua in 1648, and travelling in Europe till 1651. MP for Great Bedwyn 1660, for Brackley 1661; he is recorded as a relatively inactive Member, but was involved in a number of parliamentary committees and court business. Commissioner for excise appeals 1663-89, Commissioner of the Privy Seal 1685-87. He was noted for his devout Anglican sentiments, and called “Godly Robin” by Charles II; he was friendly with John_Evelyn_1620-1706 whose diary records various visits to him. He had rooms at Christ Church, Oxford in the 1670s and apparently received an honorary DCL degree in 1669. Created Viscount Teviot (in the Scottish peerage) 1685. He may have become a non-juror after James II’s expulsion. His death by suicide is noted by both John Evelyn and Anthony Wood, though without an understood motive.

A small number of books survive with Spencer’s armorial stamps, but not enough to have any sense of the extent of his collection. Although there is speculation that his books may have passed to his brother, the Earl of Sunderland], at his death (and hence to the Althorp House Library ) the fact that the Cambridge University Library example has the Royal Library bookplate (and so was part of the collection of John Moore) suggests earlier dispersal. Examples: BL C.67.i.9, CUL F.2.1, NAL CLE C16.

Spencer’s books are identified from his gilt armorial stamps, typically placed with different stamps on front and back boards. His books are not otherwise inscribed or identifiably annotated by him.

Retrieved from ‘https://bookowners.online/index.php?title=Robert_Spencer&oldid=22079’
Categories:
This page was last modified on 27 March 2022.
Content is available under CC BY-NC 4.0 unless otherwise noted.